| kaolin, how much do you know about it?

| kaolin, how much do you know about it?

Classification of kaolin
Naturally produced kaolin ore can be divided into three types: coal measure kaolin, soft kaolin and sandy kaolin according to its quality, plasticity and sandy content (quartz, feldspar, mica and other minerals with particle size >50 micron).
Different resource characteristics basically determine the industry direction that the resource can be suitable for development. Generally speaking, domestic coal measure kaolin (hard kaolin) is more suitable for the development of calcining kaolin, mainly used in various USES of filler. Because of its high whiteness, calcined kaolin is also used in papermaking, and it is mostly used to produce high-grade coated paper, which is very expensive. However, because calcination mainly increases whiteness, it is generally not alone, and the amount of calcined soil in papermaking is less than that of washed soil. Non-coal kaolin (soft kaolin and sandy kaolin), mainly used in paper coating and ceramics industry. The crystal structure of non-coal measure kaolin is mainly divided into single sheet (diameter-thickness ratio is 8:1), tubular and laminated sheet.
Among them: Kaolin (stone) with single sheet structure represented by Maoming Basin can be directly used in papermaking coating after simple processing, with relatively low processing cost and high added value; The tubular structure kaolin (stone) represented by Fujian Longyan can be used in ceramic materials and refractory materials. Congenital deficiency, but after peeling treatment, can also be used in papermaking, the cost is slightly higher than maoming soil. And, according to expert analysis, the limitation of natural quality, make the clay concentration of hepu soil is lower, below current technical condition, still cannot be used in high-grade paper making coating after processing. 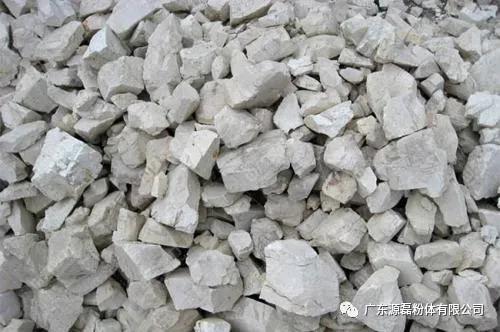 It should be noted that this division of Labour in use is not absolute either. With the progress of technology, the difference in natural endowment of kaolin resources can be smoothed out by the progress of technology. Of course, the possibility and feasibility of technology are two completely different concepts, and the feasibility of technology does not represent the value of industrial application. In the practical application of industry, there is a performance-price ratio problem, cost must have advantages to have application value. The current relative distinction in use is premised on prior art. This is also our Maoming kaolin in the current advantage of the important reason.
The dispersion of kaolin
The high territorial particles are pseudopatchy hexagonal structures, and all kaolin suspentions tend to condense at low PH (PH=4) with the edge facing the surface. Generally, kaolin is positively charged on the side and negatively charged on the surface when PH < 7.3 is acidic. When the PH value is greater than 9.0, the entire kaolin surface is negatively charged, leading to mutual repulsion and a certain dispersion state. Generally, kaolin is dispersed in suspended aqueous solution, and a certain amount of dispersant and NaOH are added together to achieve the best dispersion effect when the PH value reaches 7.0-8.0. If it is mixed and dispersed with other pigments, a comprehensive consideration should be taken into account. The amount of dispersant used depends on the form of kaolin; for example, spray-dried kaolin has residual dispersants on its surface, so a relatively small amount of dispersant may be used compared to kaolin with a lower PH. Kaolin disperses in the state of high speed stirring feeding, after feeding should be mixed for a certain time to ensure the dispersion effect, the general dispersion temperature can basically reflect the length of dispersion time, the dispersion time is long, relative dispersion effect is better. The power of the dispersive equipment should be adapted to the varieties coated with kaolin. For example, calcined soil will not disperse as strongly as the standard soil and water, because this will break the agglomerates. After the dispersion of kaolin must be screened, screen can choose between 120 mesh to 180 mesh. It should be noted that recoagulation may occur after the dispersion has been placed for a period of time, and a small amount of dispersant is usually used to offset these effects.
The most effective dispersants for kaolin are sodium hexametaphosphate and sodium pyrophosphate. Sodium polyacrylate is commonly used as dispersant, and the effect of dispersant from different suppliers varies greatly. 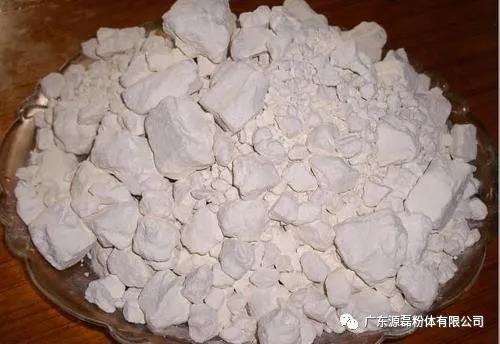 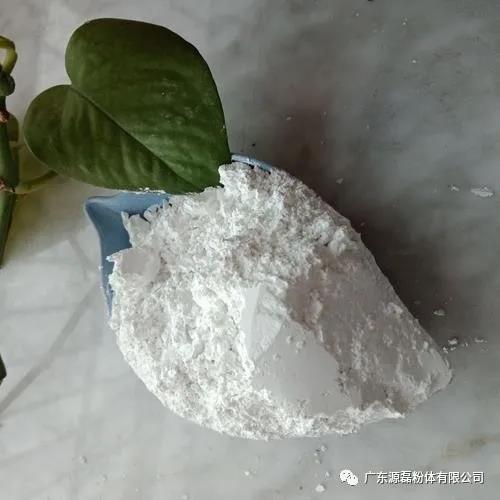 Key words:
how
the
of
and
is
kaolin
to
in
viscosity
be
Previous article:
| new exterior wall insulation materials: composite magnesium silicate
Next article:
Thanks for your kindness on teacher's day